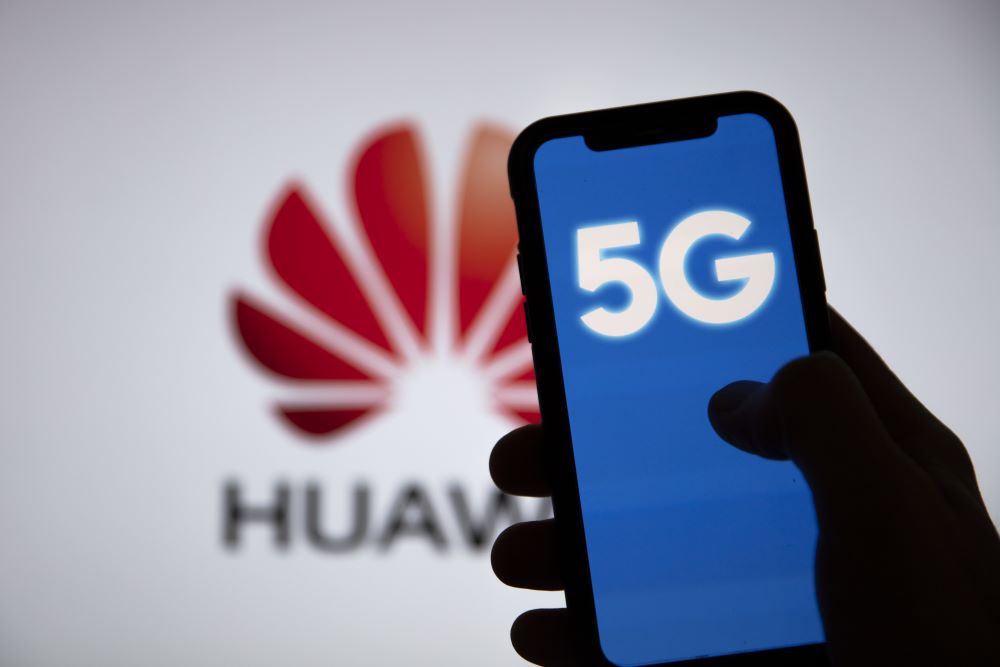 Last year the US blacklisted Huawei, preventing US exporters from directly selling to them without a licence.

The US is trying to control Huawei as the Chinese firm attempts to develop 5G networks in western markets, arguing the telecoms firm could be a vehicle for Chinese cyber-espionage and technology theft.

Last week the US further tightened controls by stopping the telecoms giant and its affiliates from buying computer chips made or designed with US equipment.

Any US company that wishes to export semiconductor chips, made using US tools for the use in manufacturing to Huawei’s designs, must now apply for a licence, reports the FT.

“There is a huge amount of nervousness that this is not just a tit-for-tat spat between the US and China, but is turning into a technological cold war,” says Geoff Blaber, a vice-president at technology research company CCS Insights.

The UK government has faced public pressure from the US government not to allow Huawei to provide 5G in the UK.

The US has also reportedly sought to insert a clause into the potential US-UK trade deal which would allow it to withdraw from parts of the deal “if Britain reaches a trade agreement with another country that the US did not approve.”

Speaking of the implications of the controls for UK exporters, Roger Arthey, chairman of the IOE&IT Export Control Profession, told the Daily Update:

“As regulations change, companies outside the US who are in any way involved in the development, production, support or use of these products or technology must avoid the risks of severe sanctions due to inadvertent non-compliance.

“They can do this by both reviewing their current export licences, for the US and others, and by remaining alert to withdrawals or changes to terms and conditions.”

Updated licensing requirements from the ECJU

The International Trade Centre (ITC), a development agency dedicated to supporting the internationalisation of small and medium-sized enterprises (SMEs),…