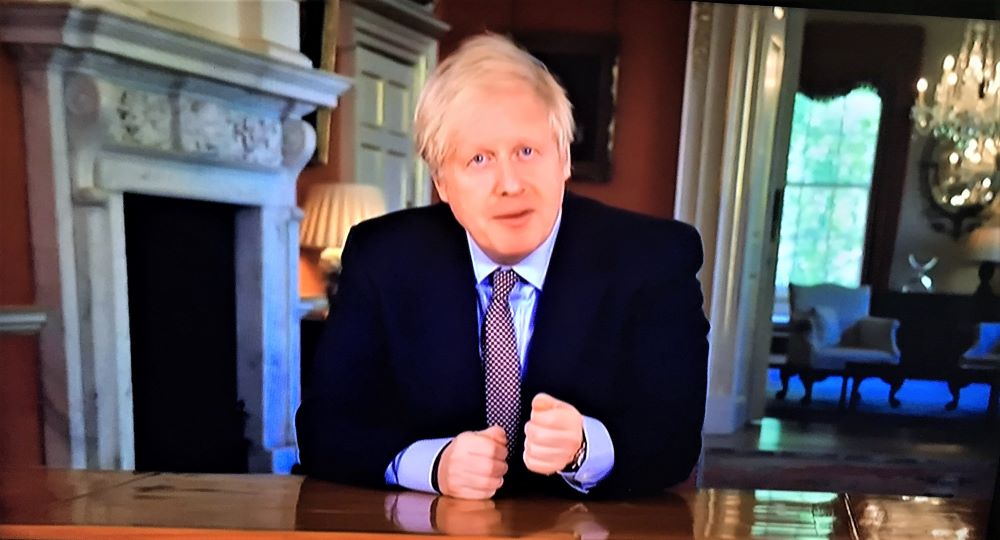 Prime Minister Boris Johnson has said that export licences for British-made riot gear destined for US security forces are subject to a “scrupulous” system of checks to ensure the items are not misused.

Johnson made the remarks in parliament yesterday (Wednesday 3 June) after opposition parties urged the government to suspend the issuing of export licences for equipment possibly being used in the police crackdown on protests in the US, which followed the killing of George Floyd in Minneapolis.

Emily Thornberry, Labour’s shadow trade secretary, made the request in a letter to Liz Truss, her government counterpart earlier this week.

The call was echoed by the Scottish National Party, the Liberal Democrats and the Green Party.

The Prime Minister said he would look into concerns about the use of British-made weapons, adding that:

“As he [Ian Blackford MP, SNP] knows, all exports are conducted in accordance with the consolidated guidance and the UK is probably the most scrupulous country in that respect in the world.”

In the meantime, exporters should remain “alert” to any potential changes to export licensing rules amid calls for government controls, an industry expert has said.

According to government export licence records, reported in the Independent, the US is one of the biggest buyers of UK arms, with licences issued for £18 million-worth of “ammunition, including so-called ‘rubber bullets’, smoke and pyrotechnic charges, CS gas grenades, and tear gas” since 2010.

“Companies and organisations exporting such equipment under UK or EU export licences should ensure that they comply with all licence conditions and be alert for any changes to or withdrawals of their licences to ensure continued compliance to the regulations.”

In response to questioning from Ian Blackford, the leader of the SNP in parliament yesterday, the Prime Minister said:

“Of course, black lives matter, and I totally understand the anger, the grief that is felt not just around America but around the world and in our country.

The IOE&IT will monitor this story and update members if any announcement is made in regard to the issuing of licences for any arms and riot gear exports to the US.