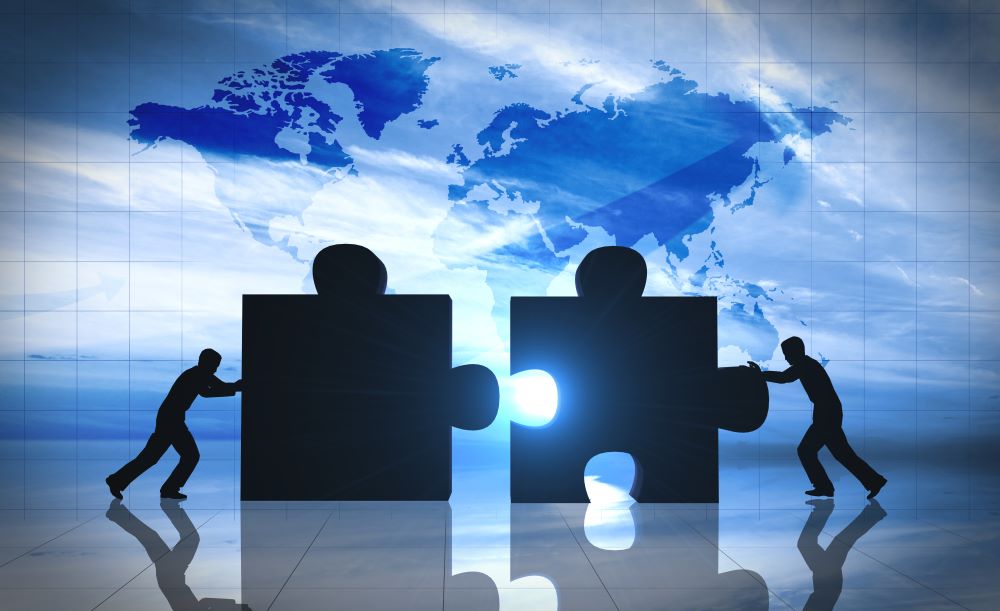 Export control practitioners have a key role in helping to assess the risk of UK government intervention in transactions involving the acquisition of companies engaged in activities relating to military and dual-use items.

Of interest to export control practitioners is that the amended regime targets certain transactions involving the acquisition of businesses that develop or produce items that are controlled under EU and UK export control laws.

Prior to the new reforms, the government had been under increasing pressure to intervene in transactions on the grounds of public interest, in particular national security.

The new reforms are purely concerned with national security and, so, it is unsurprising that the government has decided to allow for greater scrutiny of transactions involving the dual-use and military goods sector given the potential national security risks associated with such goods.

The 2018 amendments to the UK regime allow for greater intervention in certain key sectors. In this respect, the target being acquired must be a “relevant enterprise”. This means that it is, broadly speaking, involved in one or more of the following areas of the economy: the development or production of items for military or dual use, the design and maintenance of aspects of computing hardware, or the development and production of quantum technology.

Companies will also qualify as a relevant enterprise if they hold certain information relating to the production or development of dual-use of military goods.

In July 2019, the government expanded the definition of a “relevant enterprise” to include firms involved in three new sectors: the production, design or development of artificial intelligence technologies; the development of cryptographic authentication products; and activities relating to certain advanced materials.

Under the new regime, the government has lowered the thresholds that apply to UK mergers involving a relevant enterprise. Where the applicable thresholds are met and the government believes that the merger raises national security concerns, it is able to intervene by issuing a public interest intervention notice.

If the relevant thresholds are not met, the government is only able to intervene in very limited circumstances where one of the parties to the merger is a UK government contractor or sub-contractor and holds confidential information relating to defence.

Perhaps the most significant change to the applicable merger thresholds for relevant enterprises is the lowering of the UK turnover threshold from £70 million to £1 million.

It should be noted that the £1 million threshold is not limited to the target’s sales of goods or services in the specific sectors in which a relevant enterprise must be active.

As the turnover threshold is much lower than under the old regime, many more deals are likely to be caught, for example, those involving start-ups or small businesses operating in the national security sector. In fact, since June 2018, there have already been a number of merger cases where the government has been able to intervene on the grounds of national security, as the £1 million turnover threshold was met.

As the government is more active in intervening in transactions on national security grounds than in the past, it is becoming increasingly important to be able to accurately appraise the risk of a merger being caught by the new regime.

There is a role for export control practitioners to play in helping to assess this risk, as whether a target business is a relevant enterprise or not may come down to a technical assessment of whether it produces or develops dual-use or military goods.

For the purposes of determining whether a target is a relevant enterprise, the definition of military and dual-use items includes all goods and technologies covered by the UK Military List, the UK Dual-Use List, the UK Radioactive Source List, and the EU Dual-Use List.

Whilst export control practitioners will be familiar with these lists and can help advise on the classification of certain goods, many small and medium-sized enterprises and less sophisticated businesses may have less experience with them. For example, businesses that have not, to date, exported goods may not be familiar with the lists even though they produce or develop dual-use or military goods.

As transactions involving sensitive sectors are likely to encounter more scrutiny and face a prolonged approval process, it is important that businesses take the time to understand the rules and identify a regulatory strategy early in the deal process. This can help to minimise the risk of delays, last-minute changes to the deal structure or even failed transactions.

There is a need for export control practitioners to help mitigate some of this risk by using their experience in the dual-use and military goods sector to help provide greater certainty around whether a target is a relevant enterprise and, hence, which merger thresholds are likely to apply.

Given that export control practitioners are also attuned to sensitivities and risks related to such controlled items (in particular through export licensing processes), their guidance is also key in allowing deal teams to assess whether the UK government is likely to raise objections. Deal teams and lawyers all need to collaborate more closely with export control practitioners around deal feasibility, strategy and timing.

It should be noted that the government is expected to publish a new National Security and Investment Bill later this year, which will establish a standalone UK foreign investment review regime. The proposals envisage a voluntary notification system with the government retaining the ability to “call-in” non-notified deals (including completed deals) for a national security assessment.

Whilst this new standalone regime will replace the current national security merger regime, the relevance of dual-use and military items to any assessment is likely to remain important.