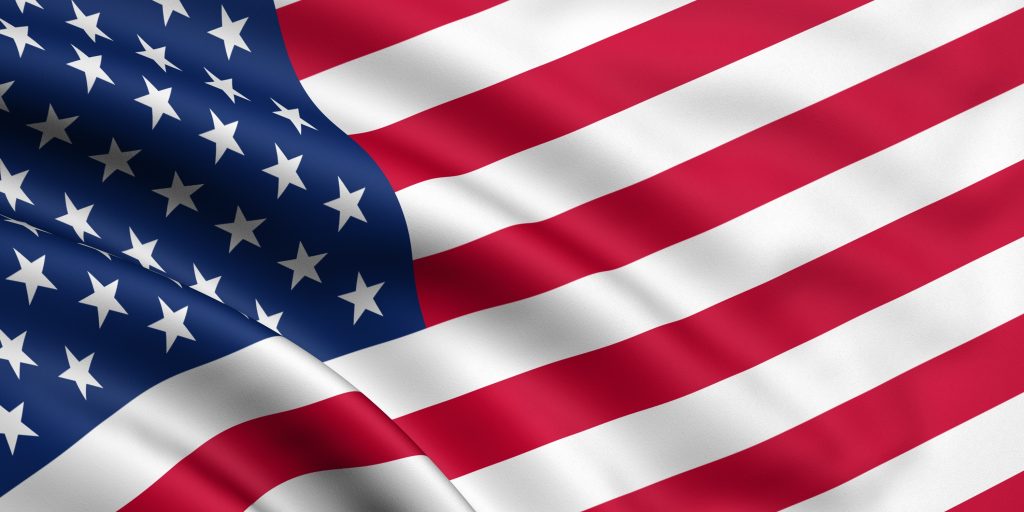 In the last few days of President Trump’s tenure in the White House, a number of important export control changes were enacted that export control professionals need to be aware of.

Changes include the removal of an export embargo against Sudan, the planned expansion of military intelligence end-use controls and new rules targeting Chinese tech and aviation companies.

For more information, read the below summary by Melissa L. Duffy – a Partner at Dechert LLP where she is a member of the International Trade and Government Regulation practice.

The Commerce Bureau of Industry and Security (BIS) sent to the Federal Register a pre-publication version of a rule removing the export embargo against Sudan.

Treasury previously had removed its transaction-based sanctions, and the remaining BIS embargo only applied to controlled items (not EAR99).

This rule puts Sudan in Country Group B with most of the rest of the world, removes the antiterrorism (AT) controls, and establishes a 25% de minimis threshold for determining EAR jurisdiction.

It goes into effect upon publication, expected Jan. 19.  At that point, Sudan will be a “normal” country for trade control purposes.

The CNOOC was added the BIS Entity List, effective immediately.

There is a licence requirement (presumption of denial) for everything subject to the Export Administration Regulation (EAR), except for:

that are identified under one of thirty-seven Harmonized System codes included in the licence requirement column, or for items required for the continued operation of joint ventures with persons from countries in Country Group A (closest allies) not operating in the South China Sea.

BIS added a new military-intelligence end use restriction at section 744.22 of the EAR, following the existing military end use rule at section 744.21. This also applies to China, Russia and Venezuela.

Unlike the existing military end use rule, which only applies to items on the Supplement No. 2 list, this end use restriction applies to all items subject to the EAR.

It functions similarly to the Entity List in that regard, except that exporters have to figure out who are the entities.

The rule named several such entities, but it is not an exclusive list, and exporters are required to perform their own due diligence to confirm whether other entities might meet the definition of a military-intelligence end user. Checking for this type of end use will become an important part of due diligence even for EAR99 sales to those countries.

The catch-all end use restrictions at Part 744 that relate to nuclear proliferation, chemical/biological weapons, missiles, etc., have been expanded. Previously, this was one of the few spots in the EAR where the export controls actually applied to *services* performed by U.S. persons (e.g., direct support to a restricted activity).

The scope of restricted services has been expanded to cover brokering types of activities (facilitation of support) and other types of services such as performance on contracts relating to those activities.

It already is an important part of due diligence to ensure that these WMD end uses are not involved, and this rule just expands the types of services that can be restricted with respect to those end uses.

BIS has expanded its ability to prevent circumvention of the Entity List.  The existing, and continuing, policy is that Entity List restrictions do not apply to the separately incorporated affiliates and subsidiaries of listed entities.

A while ago BIS published an FAQ on that point, which is still valid.  That FAQ emphasizes the need to conduct thorough due diligence for assurance that the other entity is not acting as a shell or pass-through for the restricted entity.

BIS has added a new provision to its Entity List rules at section 744.11, which explicitly gives it the authority in some cases to advise an exporter that transactions with a specific non-listed entity provide a high risk of diversion, and that a licence is required when exporting to that non-listed entity.

This rule doesn’t substantively change the requirements for dealing with non-listed affiliates, but it underscores the importance of due diligence and end use assurances when doing so.

The Department of Defense just released another insta ment of its Section 1237 list, targeting Chinese tech and aviation companies.

Many news articles are describing this as a blacklisting.  It is not, although it does trigger some limited sanctions and a red flag for military end use purposes.

This list invokes application of Executive Order 13959, which provides for limited sanctions administered by Treasury that prohibit US persons from dealing in the publicly traded securities of those companies.

Also, this list creates a presumption that the entities are military end users, and it can be a precursor to getting put on the BIS military end use list or the Entity List.

BIS has stated: “parties not listed on the MEU List but included on the Department of Defense’s Section 1237 list of the National Defense Authorization Act would raise a Red Flag under the EAR and require additional due diligence by exporters, re-exporters, or transferors.”

The Secretary’s office at the Commerce Department has announced it is issuing an interim final rule to implement Executive Order 13873 from May 2019 concerning “Securing the Information and Communications Technology (ICT) and Services Supply Chain”.

It gives the Secretary of Commerce the ability to review and block ICT transactions involving parties from certain countries: