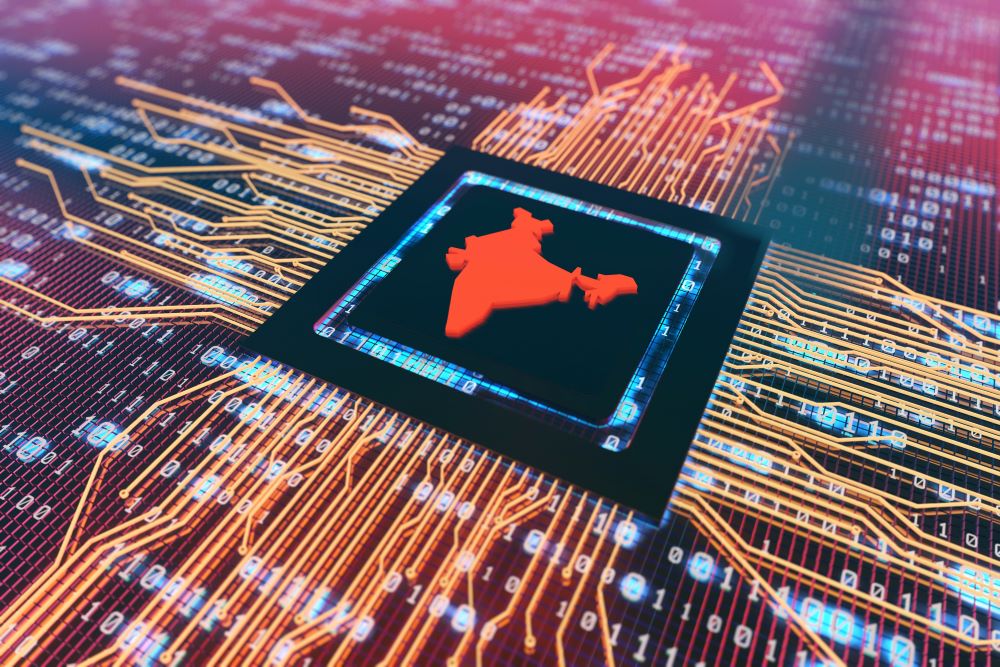 This article covers the implications of updates to India’s classification of dual-use goods, particularly for the software and technology sectors.

It was contributed to the Export Control Profession by Kumar Visalaksh, partner at the Economic Laws Practice, and Divya Jeswant, a counsel associated with the firm. Kumar can be reached at [email protected].

The views expressed below are personal to Kumar and Divya.

India’s dual-use list, known as the SCOMET (Special Chemicals, Organisms, Materials, Equipment and Technologies) List, was fully aligned to the international dual-use list in the run-up to its induction into the multilateral Wassenaar Arrangement in December 2017.

One of the most significant areas of change after the revamp was the wider coverage of software and technology.

Apart from software specific to sectors such as aerospace and defence, the SCOMET List now covers more generic software employing certain types of encryption. Furthermore, technology items on the SCOMET List cover all forms of technical data and technical assistance, encompassing various services such as repair, research and development (R&D), training and more.

The definition of ‘export’ under Indian law is fairly broad in its scope, covering not only tangible and intangible transfers, but services as well.

This means that, apart from physical shipments of software/ technology (i.e. embedded in some form of hardware), downloads, email and other species of online transfer (all of which are certainly treated as exports), there is some ambiguity surrounding the deployment of  Software as a Service (SaaS) models, cloud computing, managed software services, remote programming and the like.

Given the pervasive use of automation software and encryption today, this has had a far-reaching impact for businesses exporting from India.

Moreover, in the last decade, India has emerged as one of the largest R&D centers for multinational enterprises (MNEs) of Europe and the US.

At these centers, technology is frequently exported for further work. This process also involves exchange of encrypted data and personnel.

The developed technology is subsequently exported back out of India. Since May 2017, many of these transactions would require licensing.

The last few years have no doubt seen an increase in compliance and enforcement under the Indian export control regime.

At the same time, unlike in the UK and US, the Indian system only provides for a general licence, and a few variations on the general licence (e.g. for stocking, repair/ replacement, demo, exhibition).

Furthermore, while there is no blanket exception or relaxation in relation to intra-group exports, a limited scheme (known as Global Authorisation for Intra-Company Transfers) has been introduced more recently.

A simplified process for obtaining repeat licences for the same item has also been incorporated.

The last two years have seen Indian regulators stepping up their diligence on compliance, particularly on intangible items, including software and technology.

The Indian regulator has also ramped up its online application process, as well as data exchanges with other agencies such including its customs authority.

Businesses engaged in software or technology exports from India in any form would therefore be well-advised to examine their coverage under the SCOMET List.

In the event of doubt, exporters can approach the regulator for clarification, or to obtain a license where necessary.