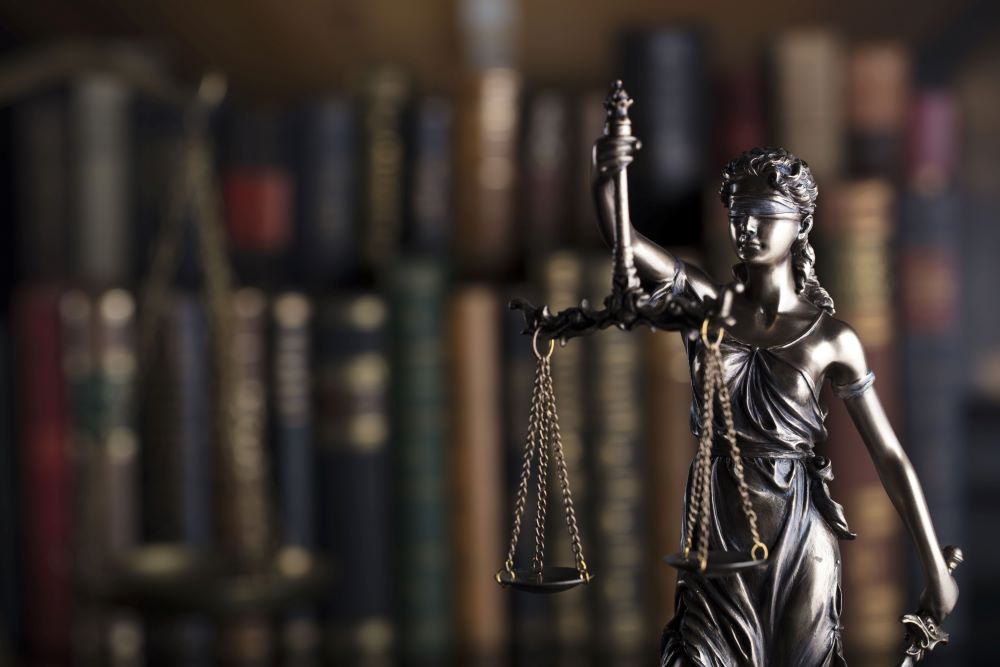 The Department for International Trade’s Export Control Joint Unit (ECJU) regularly releases ‘Notices to Exporters’ about regulatory developments that a wide range of companies – including those trading technologies and software – need to know about.

“Users of these licences should review the changes and ensure that their current or planned exports are still covered by the amended licences, or apply for new licences for continued authorisation,” said Roger Arthey, the chair of the Institute of Export & International Trade’s Export Control Profession.

The UK government has updated six open general export licences (OGEL) to comply with the UK’s obligations under the European Union Directive 2009/43/EC (known as the Intra-Community Transfer or ‘ICT’ Directive).

It has also updated a further two to correct an error in the list of goods covered by these licences.

The details are contained in this Notice to Exporters from the ECJU.

The updated licences are:

The UK government has updated two OGELs on information security items to allow the export of such items that are deemed ‘low risk’.

The OGELs have been amended to include China, Hong Kong and Macao as permitted destinations, although this has been counter-balanced by a reduced list of permitted items for such places.

The items authorised must only use standard encryption algorithms that have been approved or adopted by recognised international standards bodies such as ETSI (the European Telecommunications Standards Institute) and ISO (International Organization for Standardization).

In addition, there have been simplifications to the requirements for reporting that must be completed prior to the first export of each item, as well as additional technical data reporting.

The licences affected are:

Details are contained in Notice to Exporters 2021/03 which you can read here.

The UK government has also updated the Export Control Order affecting exports of military and UK-controlled goods, software and technology.

The Export Control (Amendment) Order 2020 (SI 2021 No.586) implements changes to the list of controlled defence-related products.

It came into force on 7 June 2021. The ECJU Notice to Exporters outlining the changes can be read here.