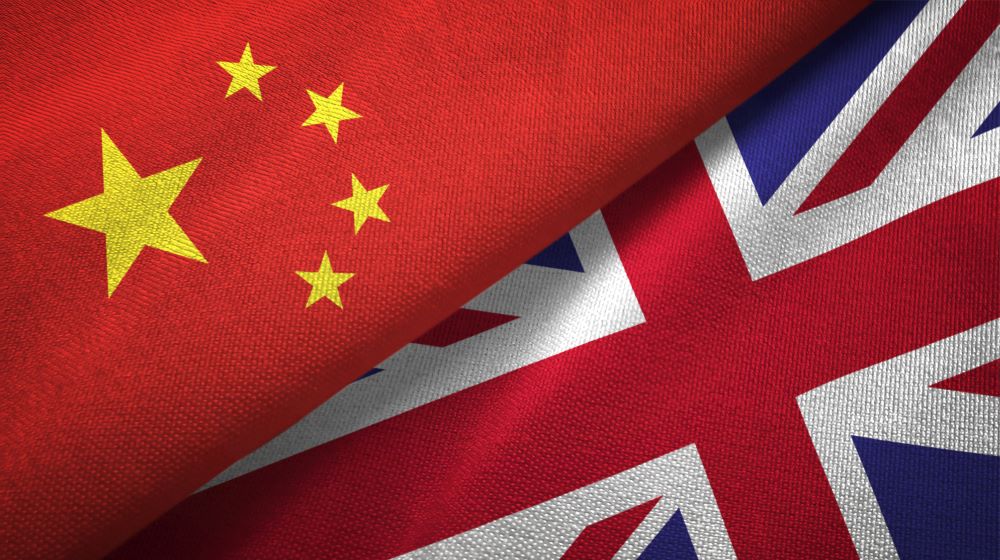 Staying up to date with regulatory and policy decisions from governments both home and abroad is a key task for any export control professional.

The UK updated its trade policy on 8 December with implications for traders of items that are subject to export controls.

There are three major changes traders need to be aware of:

On the second change, non-listed items intended for use by military, paramilitary, security forces or police forces in a destination subject to an arms embargo can now be controlled on a case-by-case basis.

Regarding China, the change in policy rectifies an anomaly dating back to how an EU arms embargo was imposed in 1989, according to Roger Arthey.

Arthey also said that these changes could result in different export licensing decisions by the Export Control Joint Unit from now onwards.

The European Commission is proposing a new tool to stop the EU and its member states from becoming the target of deliberate economic pressure from third countries.

This is in response the view of several EU members that trade has been increasingly “weaponised” and used against the EU in recent years, according to the EC’s trade commissioner and executive vice-president Valdis Dombrovskis.

“At a time of rising geopolitical tensions, trade is increasingly being weaponised and the EU and its Member States becoming targets of economic intimidation,” he said. “We need the proper tools to respond. With this proposal we are sending a clear message that the EU will stand firm in defending its interests.”

According to the EC’s statement announcing the tool: “The anticoercion instrument is designed to de-escalate and induce discontinuation of specific coercive measures through dialogue as a first step. Any countermeasures taken by the EU would be applied only as a last resort when there is no other way to address economic intimidation, which can take many forms.”

Roger Arthey explained that the tool could be of importance to UK businesses exporting goods into, from or through the EU.

Normal licensing resumes for exports of controlled items to Turkey

The ECJU issued a Notice to Exporters yesterday (14 December) announcing that normal licensing will resume for the exports of controlled items to Turkey.

All existing and new applications will be assessed on a case-by-case basis against the Strategic Export Licensing Criteria.

The ECJU says it will take around eight weeks to clear the backlog of existing applications.

Roger Arthey welcomed the news, saying some licensing decisions for exports to Turkey had “been held up but will now be addressed”.