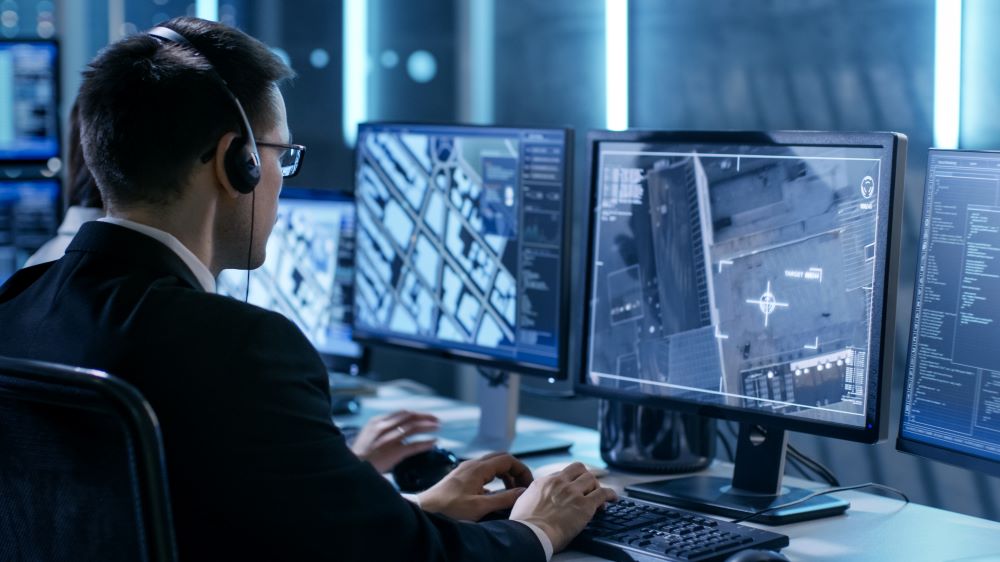 Export control professionals have been told to review changes to the Wassenaar Arrangement from the end of last year and upcoming updates to the UK Sanctions List.

IOE&IT Export Control Profession Board chair Roger Arthey said both are central to the compliance requirements of several traders.

He also warned traders to review the UK government’s Notice to Exporters about recent fines received by firms that have fallen foul of their control compliance requirements.

The Wassenaar Arrangement (WA) is a multilateral regime for the transferring of military and dual-use items which was introduced in 1996.

According to a statement marking its 25th anniversary, from Hungarian ambassador to the UN Karoly Dan, the plenary chair for the arrangement, the regime:

“Contributes to international and regional security and stability by promoting transparency and greater responsibility in the transfer of conventional arms and dual-use goods and technologies, thus preventing destabilising accumulations.”

WA Control Lists are generally adopted by all nations party to the regime – including the UK, EU and US. At the end of last year, there were changes to these lists.

Dan’s statement said these changes included “the introduction of controls for computer-assisted-design software tools for high-end components and new classes of metallic and organic substrates used in highly sophisticated applications”.

Roger Arthey advised that “exporters of dual-use and munitions items should review the list to see if their exports will be affected”.

Export control professionals have also been advised to review updates to the structure and format of the UK Sanctions List that are due to come into force in February 2022.

The Foreign Commonwealth and Development Office (FCDO) has published guidance on the new formats to support businesses to understand and prepare for the changes.

Arthey warns: “Export control staff and others charged with ensuring that exports from the UK comply with the regulations should review the guidance and prepare for the changes coming in February.”

Arthey has also advised that businesses affected by export control regulation would do well to review the government’s latest ‘Notice to Exporters’ listing fines UK firms received between March and November 2021 for falling foul of their compliance requirements.

“Readers may like to know what businesses receive fines for so as to avoid getting penalties themselves,” Arthey said.

“To avoid fines, firms should continually stay up-to-date with changing regulations while making use of the training and advice available through the IOE&IT Export Control Profession membership offer,” he added.